Born in Milan in 1954, Mario de Miranda graduated with a degree in Civil Engineering from the Polytechnic of Milan in 1979.
Since then, he has worked in the field of steel and concrete structures, bridges and special steel structures for bridge construction.
He specialized by postgraduate courses in Plastic Design of Structures, Nonlinear Design of Reinforced Concrete Frames, Steel Structures, Welding Engineering, and Nonlinear analysis Methods in Structural Design. He is a member of various international professional organisations on bridge and structural engineering.

Interested in sustainable engineering he is working on reserches on the structural use of sustainable materials for the developement of low cost constructions and infrastructures.
He is also working in researches on the relationship and integration between Structural Engineering and Architecture.

He gave lectures on Structural Architecture and Cable Stayed Bridges at the University of Venice – IUAV, where he is presently professor of Structural Design.

Since 1991, he has been a partner in Studio De Miranda Associati in which he is in charge as Technical Director. 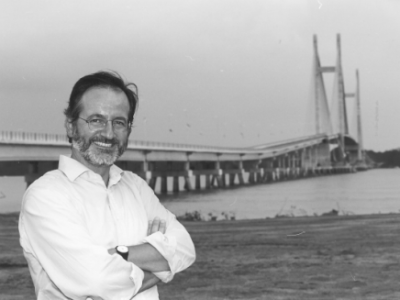 He was responsible for the design of many important projects of large special structures like the Ati Hangar in Naples, the largest span in Italy, the Lingotto suspended helideck,for which he won the European Prize ECCS for Steel Structures, as well as of bridges and Viaducts like the bridges of Slizza, Vallone, Parma, Val Venosta, Verbania, Livenza, Guama’, the largest cable stayed bridge in Brazil, and the most recent cable-stayed bridges in Italy and Latin America like the Higuamo Bridge in the Dominican Republic and the brazilian bridges in Natal, Aracajù and Oiapoque, linking Brazil and French Guyana.

As Consultant of Gec Alsthom Sdem, from 1996 to 1998, he worked on the studies related to the construction of the Storebaelt Bridge, the longest suspension bridge in Europe, the second longest in the world.

Some of the projects and realizations of Mario de Miranda 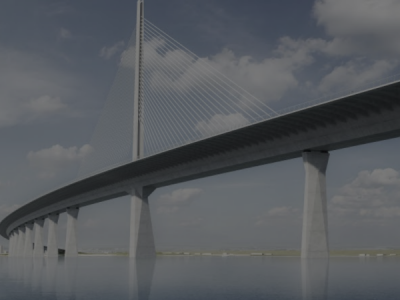 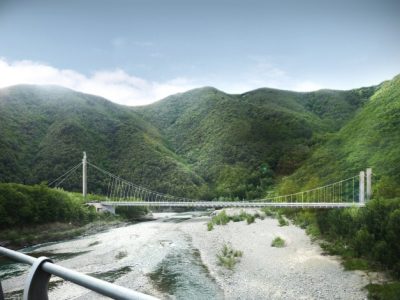 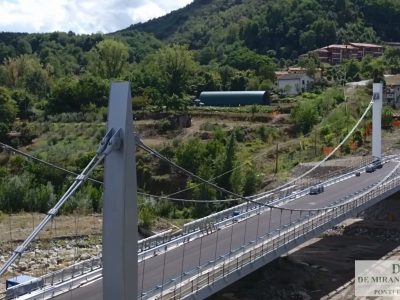 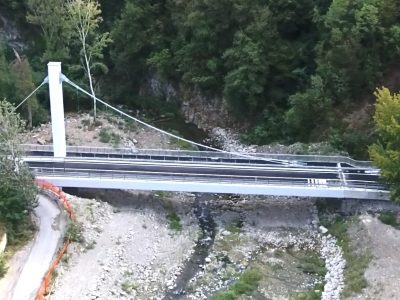 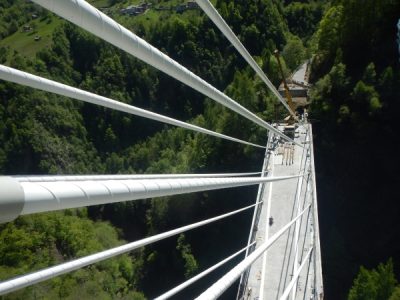 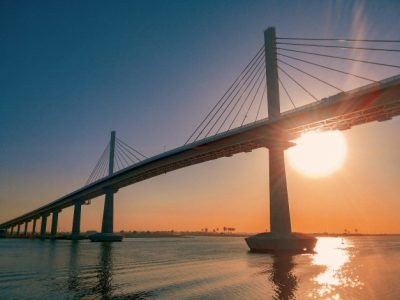 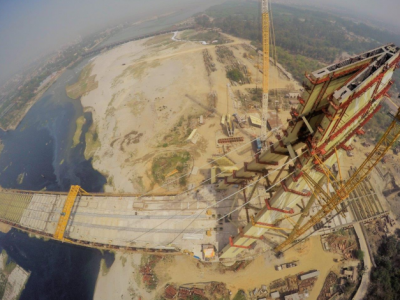 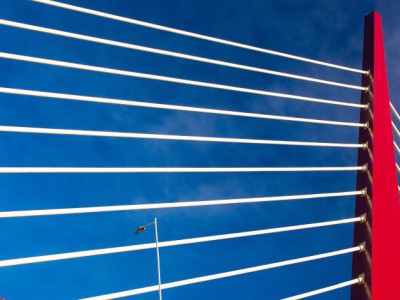 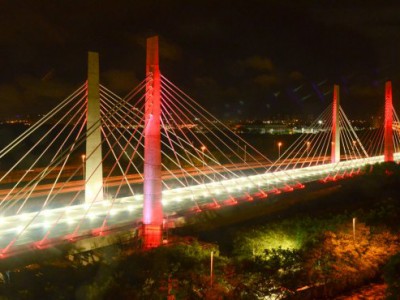 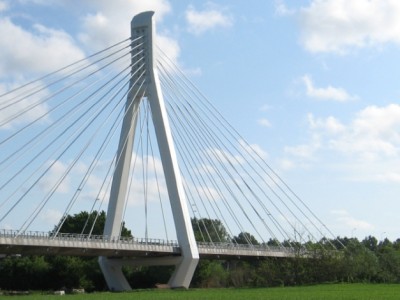 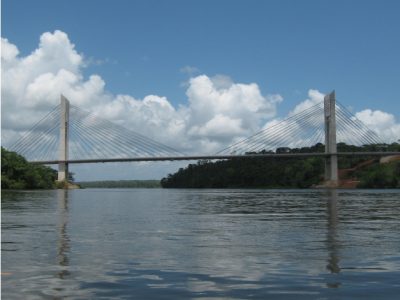 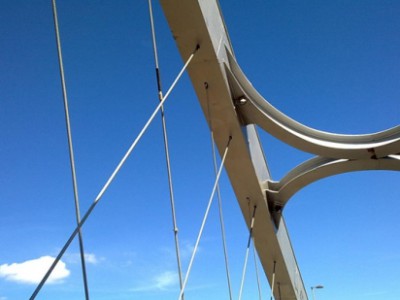 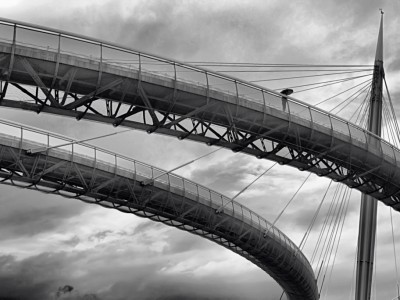 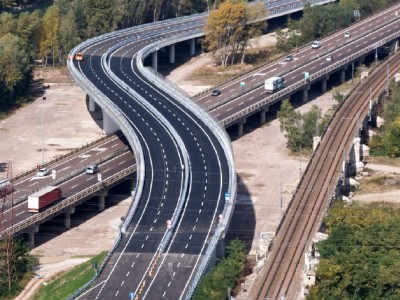 Bridge over A22 highway near Lavis, Trento, Trentino Alto-Adige/Südtirol, Italy 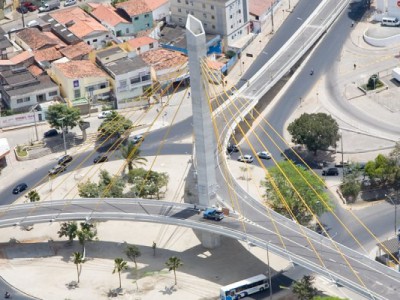 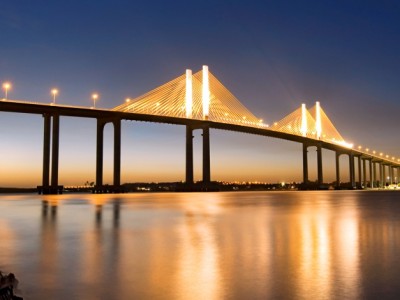 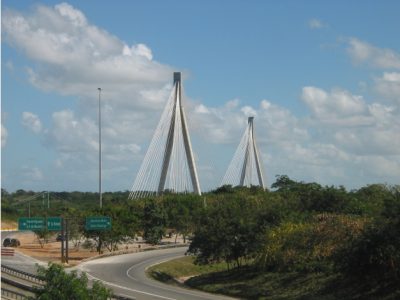 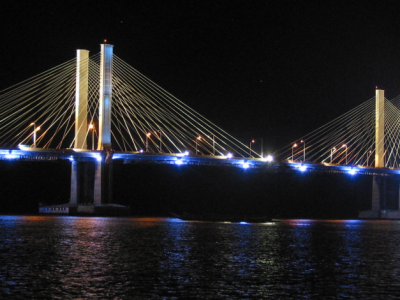 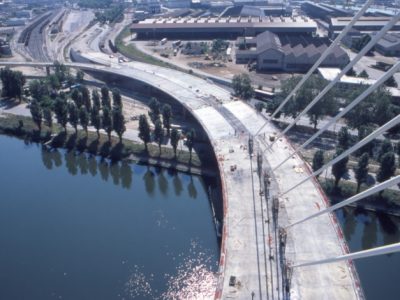